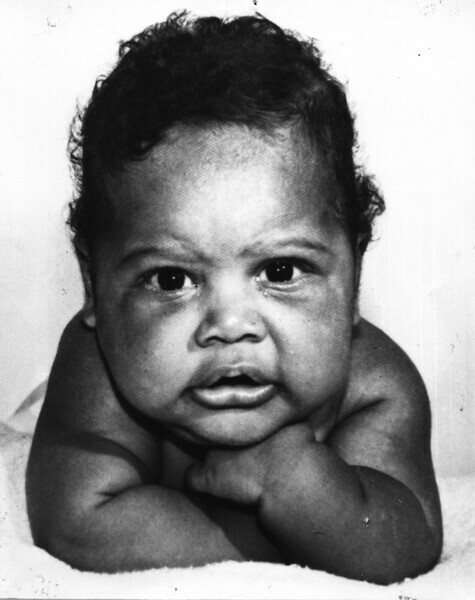 There has been a great deal of discussion about Amazon’s recent announcement and pricing for the Kindle 3. (And yes, I will probably be purchasing one!) Many are saying that the Kindle 3 may very well put an end to the eReader wars, with Kindle clearly on top. (The iPad appears to be in a category of its own.) I still think it’s too early to say. That said, Amazon has made an interesting business move and here’s why…

Much like Apple, Amazon is building an ecosystem around digital content and the Kindle eReader. But, unlike Apple, Amazon is betting on digital content not the hardware. It is well known that Apple makes more significant margins on hardware sales and not as much on iTunes or its Apps Store. (I haven’t seen any figures yet for the iBookstore.) Amazon seems to be following a different approach and is betting on its Kindle/Amazon Stores to be the revenue drivers. (I guess it is similar to the HP printer model, where profits are generated from the consumables and not the hardware.)

Given Amazon’s leadership position in the ecommerce and online shopping space this makes perfect sense and it will be interesting to see if there comes a time when the Kindle will even be sold at a loss (people are already saying that it’ll be $99 within the next year).

Both Amazon and Apple are playing to their strengths and I look forward to seeing how these business models pan out in the coming months! Will it be an Amazon vs. Apple world? What role might Google play with the launch of Google Editions? Can B&N or Kobo come from behind?

What I do know is that exciting times are ahead and I am thrilled to be a part of this amazing publishing transition!